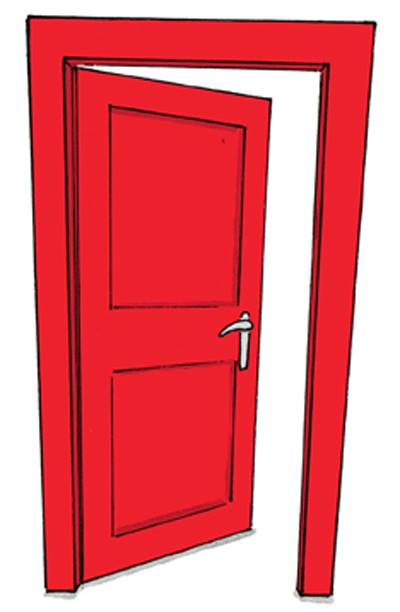 This FANZINE collects, quarterly, the materials posted on the blog acquaspazio.net.
The blog is a space that weekly hosts new comic strips and short illustrated stories by Art & Cafè.
Art & Cafè is an art partnership, founded in 2006, based in Berlin (Germany) and Portland (Oregon).
Acquaspazio is a floating dimension we invented. This reality is composed of a fluid where
each object or creature has its own gravitational rules.
The people involved in this project were once like you, but they now live in that
fluctuating space known as Acquaspazio, a dimension from which they’ve never returned.
However, since they’re unable to do anything else, at least this circumstance
will continue providing you entertainment.

Makingthinkshappen & Bigodinofont are pleased to invite you to
"Offshore. Variations on isolation in contemporary cinema", the first series of a new cine/film forum.
The design studio at Urbanstr. 71 will become a movie theatre, with the aim of deepening the topic of
(self-)isolation together with the public and through a program of auteur and animated short films.
Sat in the darkness of a movie theatre, the spectator opens up to two antithetical conditions: on one hand,
suspending the perception of his own temporal and spatial state for being absorbed by the storyline,
he lives the experience of isolation from the context; on the other, he joins a community, because
in this same suspension he remains aware of the fact that his personal experience is equally shared
with all the other spectators in that place and in that time.

Cinema is therefore emblematic of how it is concurrently possible to be outside and inside the world.
In order to suggest an existential interpretation of this paradox – particularly interesting nowadays when,
with the use of the Internet, direct relationships are crushed by the exponential multiplication of ‘contacts’ –
various movies of the past two decades have been chosen, which represent different forms of relation between
isolation and community in contemporary culture. The experience of separation and distance,
however radical it may seem, is inextricable with the one of proximity, as if the voluntary escape or the
withdrawal forced by destiny could only be revealed as a never lonely journey.
(concept and selection by Massimo Marchetti)

The selection of animated short films will show you the self-isolation from the point of view of the
artist/animator, who moves away or denies the market experimenting and looking for new techniques and languages
that often preclude him from the understanding of the big public. Some short films offer a
storyline that follows the theme of this cine/film forum, as the opening sequence of
"Hotel E" by Priit Pärn, "Prélude à l'aprés-midi d'un faune" by Bruno Bozzetto
or "Dimension of Dialogue" by Jan Švankmajer.
What interests us most, however, is to show the status of the artist as self-isolated, the artist seen as an
entity that is closed from the outside in order to realize his own idea without becoming corrupted.
The short film that opens the festival is the masterpiece of Ji?í Trnka: "Ruka"; in this work the great master of
Soviet animation seems to highlight, in a sort of testament (this is the last film before his death),
the constraints that overwhelm and stifle sincere artistic creation.
(selection "Self-Isolation" by Il cerchionero production / Arturo Martinini – Federico Cacciapaglia art & cafè)
An event organized by Makingthinkshappen & Bigodinofont with Eleonora Farina 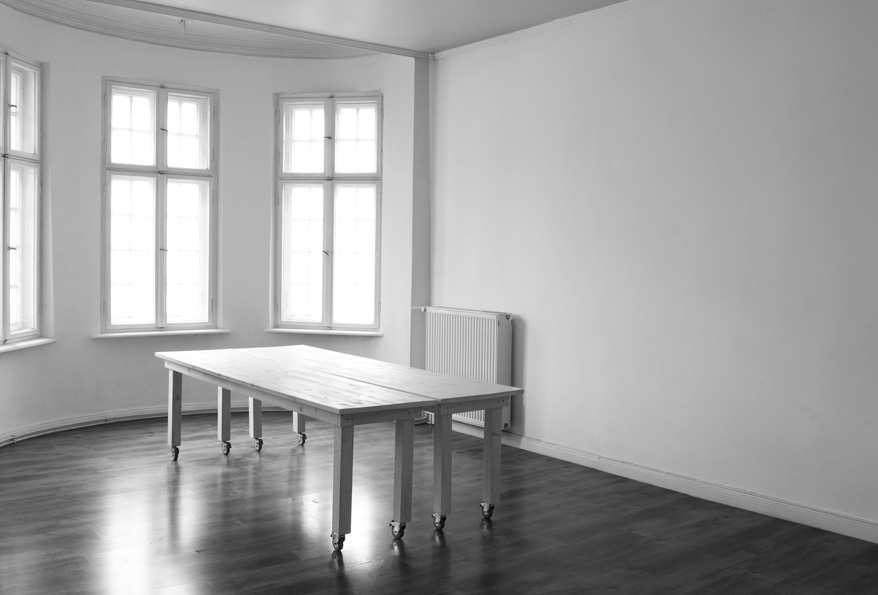 Makingthinkshappen and Bigodinofont are pleased to invite you for
the opening of their new space in Kreuzberg, Urbanstrasse 71.
For the occasion a series of Works on Paper by Berlin based artists and
international artists will be presented: 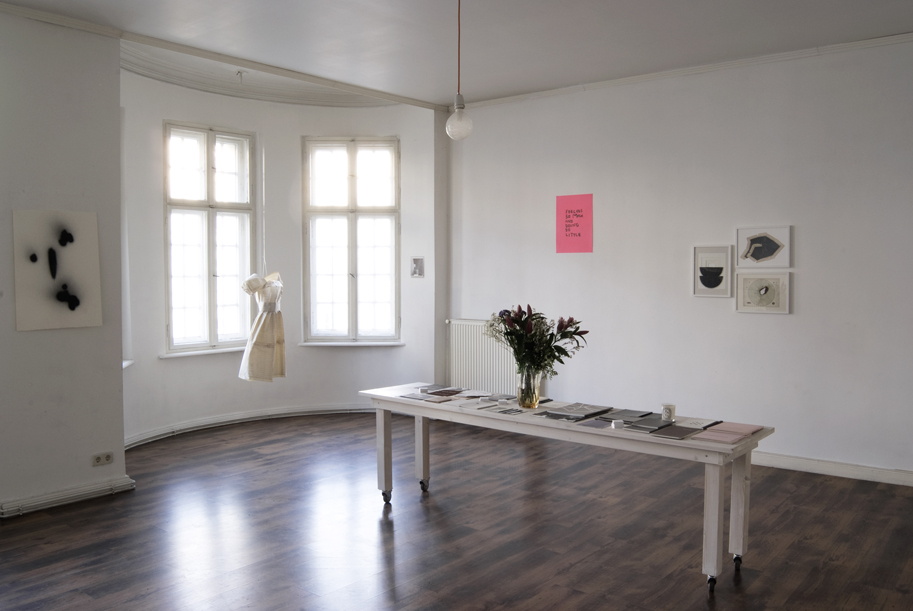 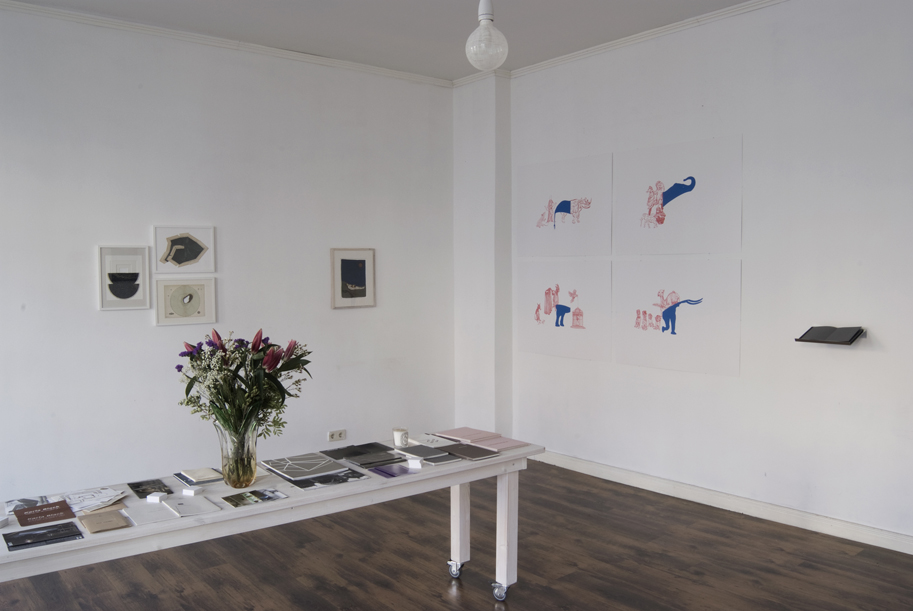 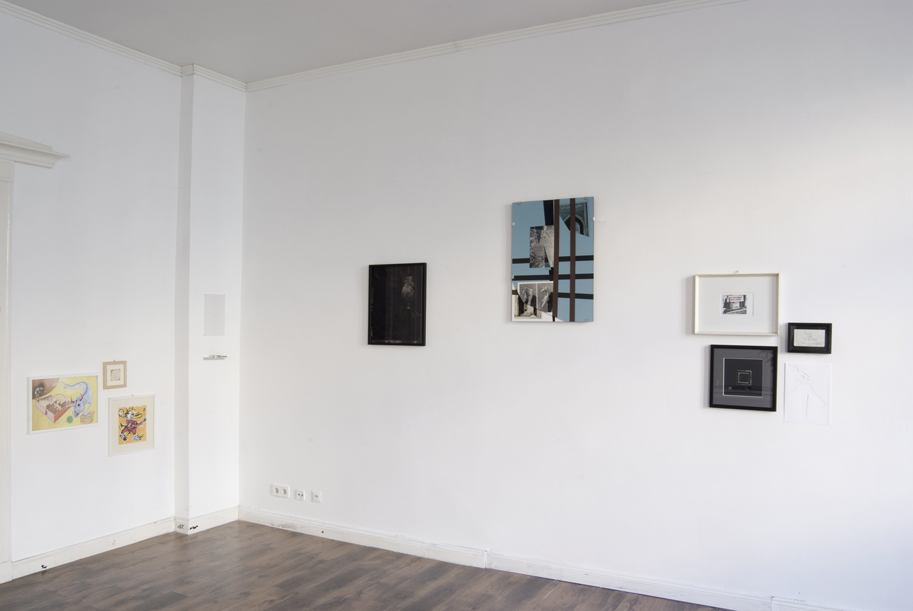 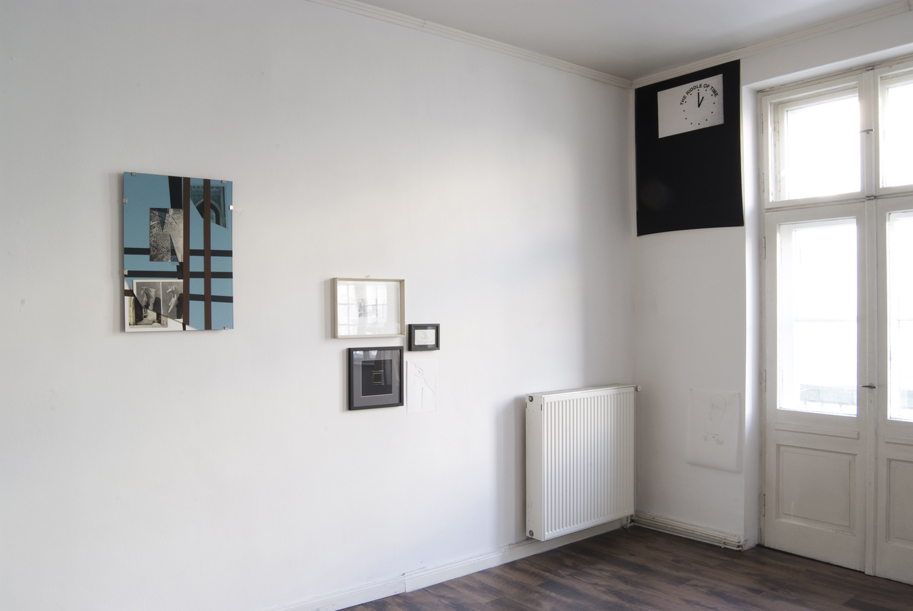 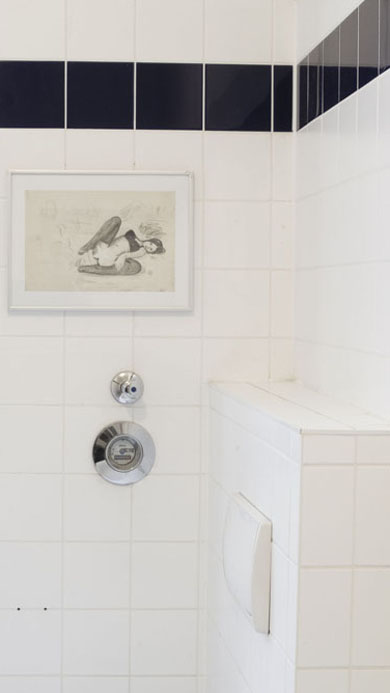